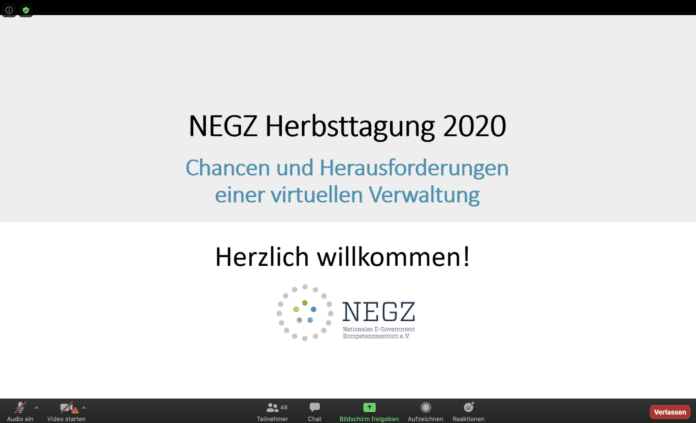 Since 2018, the autumn conference of the NEGZ (National E-Government Competence Centre) has been held as part of the bitkom “Smart Country Convention”. This year’s event was the same, but like most other events it was digital & remote. mgm was present with three contributions.

The presentations were held in German.

Instead of a whole day’s programme, the NEGZ Autumn Conference took place at the end of October, distributed online over four afternoons. The thematic focus of the popular e-government event 2020: “Opportunities and challenges of virtual administration”. NEGZ members and interested people from the public sector, science and economy presented and discussed in different sessions using virtual video conference tools. mgm is NEGZ member since the beginning of 2019.

Right from the start mgm-founder and CEO Hamarz Mehmanesh was present with a point of view at the first “NEGZ Slam”. His topic: “State Open Source Management as a counterbalance to the power of the digital companies”. Using the example of Google’s map service (Google Maps) he led into his topic. For example, if you search for an Italian restaurant in the vicinity, you will not see every Italian restaurant, “because Google decides in which resolution you see or do not see which restaurant. It is a tremendous power for a private company “to have the decision of who can be found at all,” said Mehmanesh. Agile management – is that possible? Absolutely!

Also on the first day of the NEGZ conference Roland Kreutzer (Manager Public Sector) and Benedikt Jost (Senior Manager Business Agility) from mgm consulting partners had their assignment. Their mission: “Success factors: The way to a citizen-oriented, digital administration”.

“Money may not solve everything,” said Roland Kreutzer at the beginning with reference to the extra billions for the OZG mentioned by a previous speaker. But it also depends on mindset, working methods and above all holistic strategic management.

In an agility rally, they then led a visually stunning journey through nine chapters into the interior of an agilely developed digital administration. Benedikt Jost gave the viewers tips for analysing the environment (1), for a holistic view (2), for integrating customers (3) and for change management (4): Digital laws in the simulator

On the fourth and last afternoon of the NEGZ conference, Sabine Gandenberger, mgm project manager of the ELSTER modelling platform, was a speaker at an exciting one and a half hour session. With her on the virtual stage:

The reason for the many speakers was the presentation of first results of the NEGZ short study “Digitisation of legislation to increase the digital sovereignty of the state”. Core question: How can laws be formulated using domain-specific language? The chair of Software Engineering at the RWTH Aachen University took the lead in answering this question, with mgm experts playing a key role. The study is expected to be published on the NEGZ website by the end of 2020. Details and insights will be available here in the blog.

Based on her experience with the ELSTER modelling platform, Sabine Gandenberger explained what digital legislation could look like: “What is particularly exciting with such an approach is the possibility of simulating legislation. Ultimately, one can imagine that in the future, various variants could be simulated during the legislative process in order to be able to decide which variant would best achieve the actual goal”. 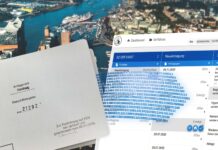 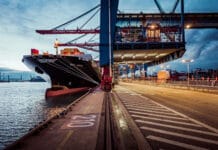 Agile, thank you: Insights from the Hamburg shipping register project 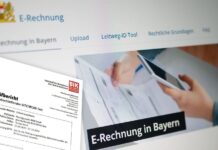