Traditional insurance companies are currently facing major problems. Significantly increased claims rates and ever-increasing competition mean that the classic forms of insurance only generate small profits. That suggests there is a need to thoroughly review existing business models. Insurers are being forced to find new ways to survive in this difficult environment.

The past year has been marked by numerous natural disasters around the world. Hurricanes, floods, forest fires and other events caused damage on an unprecedented scale. With insurance covering a large portion of these losses, spending in this sector has increased dramatically, which is putting considerable pressure on the existing business model.

Low interest rate policies and soft market conditions have made start-ups very easy. This phenomenon has also appeared in the insurance industry. InsureTech start-ups are gaining in importance and creating competition with established companies. The integrated motor insurance offered by the car manufacturer Tesla is just one example of the fact that companies from other sectors are now entering the insurance market and further intensifying the competition.

Traditional insurance companies often use traditional distribution channels, and management rarely uses modern technology. As a result, a relatively large number of employees is needed to complete the tasks generated by this activity, which also entails high labour costs. This point also accounts for the fact that the competitiveness of these respective companies is also comparatively low.

This scenario poses major problems for traditional insurance companies. Thus, it is very important to improve competitiveness in this area by investing in digital technology. Firstly, digitisation makes it possible to redesign numerous internal processes more efficiently, and thus make them more cost-effective. Secondly, it facilitates the introduction of innovative products, which are much more attractive to younger customers than many traditional offers currently available. 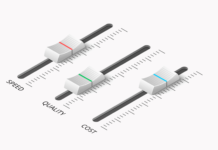 Claims leakage in industrial insurance: How IT can help 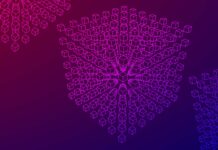 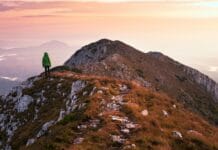