Overview of the latest news

Is an app the right way to reach customers? A study of the IFH Köln, which is available to the “Handelsblatt”, gives dealers little hope. According to the study, only the apps of Amazon (43.4 percent), Ebay (25.4 percent) and Zalando (10.9 percent) are installed on more than every tenth German smartphone.

The CPG online trade is facing a golden future, according to a recent study by IRI. According to this, Europe-wide sales could rise to 56 billion euros by 2022.

One of the dominant competitors in the English-speaking online grocery market is Ocado. The British company has been active for some time not only as a technology provider for established players such as Kroger, but also as an innovator. With Ocado Zoom, it is now testing the 60-minute delivery in a London test area.

“Amazon Fresh” in Germany: Only competitors are expanding

While providers such as Picnic and Getnow are quite offensively promoting their services, Amazon Fresh has slowed the pace somewhat. Is this a coincidence or is there more to it? “neuhandeln”-editor Stephan Randler deals in his article with the causes of this development.

Those who provide their customers with good digital shopping experiences can also benefit from this in the bricks-and-mortar business – this is the conclusion of the Retail Digital Trends Survey 2019 by Riverbed Technology. But what can customers be inspired by? The study provides some answers.

Alternative delivery options are becoming increasingly popular in Germany. This has been determined by Bitkom in a recent study. Among other things, the proportion of customers who have already used a Click & Collect service rose from 22 percent in 2017 to 26 percent.

But what strategies should you pursue to make Click & Collect a success in your own company? Ulrike Sanz Grossón deals with the different possibilities in her article.

In the B2B sector, wlw GmbH is probably best known as the publisher of the encyclopaedia “Wer liefert was” (“Who delivers what?”). In the meantime, however, the former publishing house has also successfully positioned itself digitally. Lennart Paul, the “Warenausgang” blogger, took a closer look at the company and had an interesting conversation with CEO Peter F. Schmid.

Only 56 percent of B2B trade is fully digitalized

Despite this positive example, much remains to be done in the B2B sector. A study conducted by Intershop concludes that only 56 percent of B2B retail processes and departments are fully digital. For this reason, companies are now trying to accelerate their digitization speed.

GDPR study: What about the security of your own data on the Internet?

The GDPR has now been in force in Germany for several months. However, the majority of Germans (56 percent) do not expect an actual effect on the security of their data. So it is not surprising that, according to a YouGov study, only one in four Germans (25 percent) rates the prescription more or less positively or very positively. 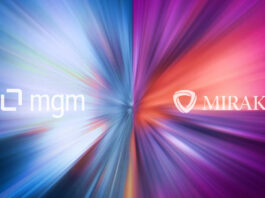 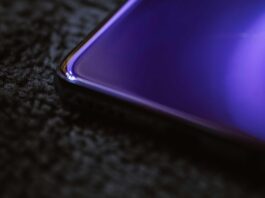 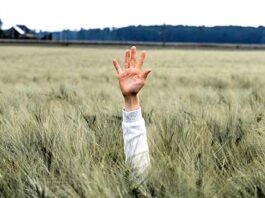 E-Commerce – The 5 most important questions that companies should ask...